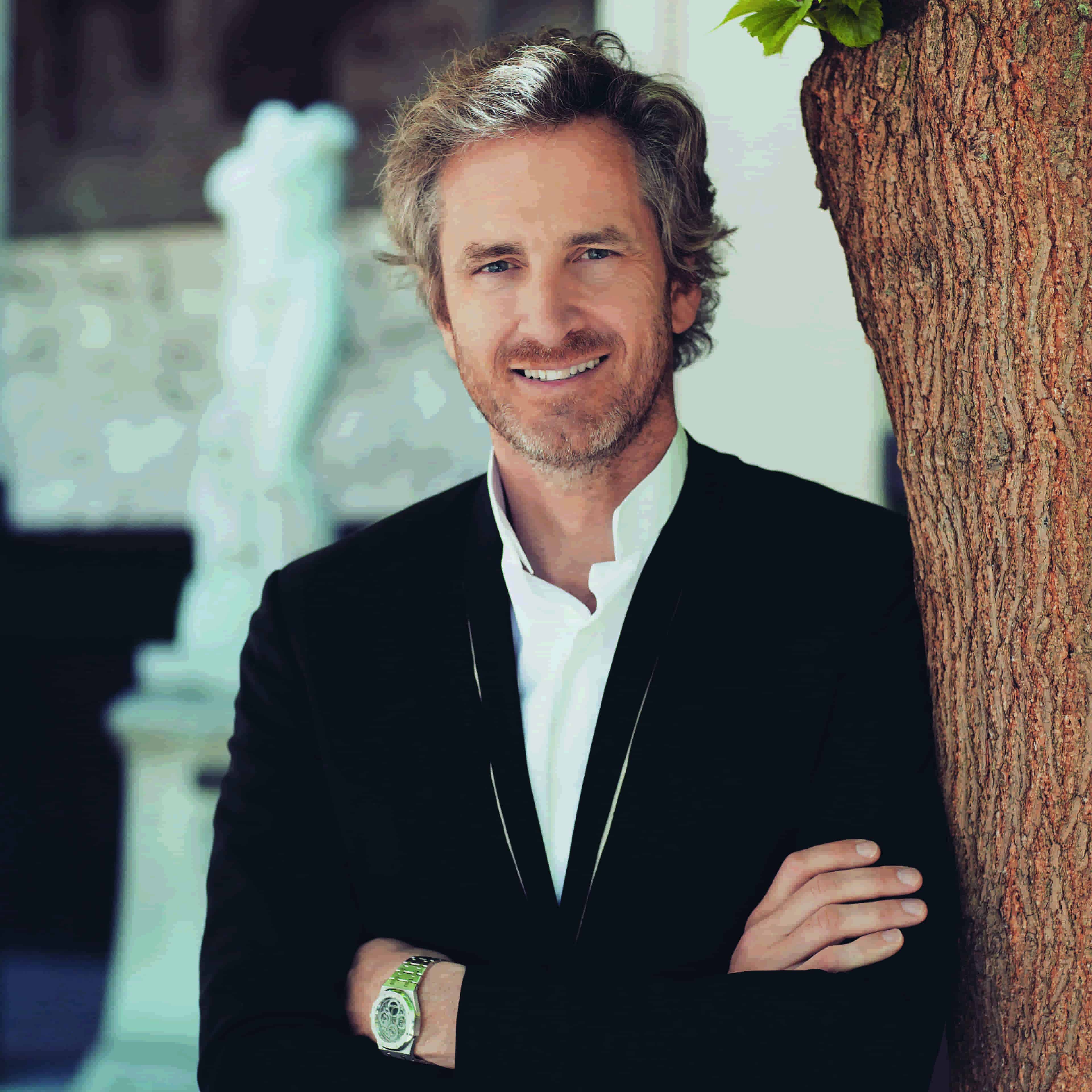 Welcome to your new magazine, HEC Stories. It takes over from Hommes et Commerce, which was first published in 1952. The world has changed a lot in sixty-seven years. And while the layout of our magazine has been revamped from time to time, it had never changed in format or title… Yet, the school has since opened up to the international scene, and HEC women have forged successful careers in business. So, it was time for a title that is unisex and more open to the world at large, one that reflects those changes and tells us the great stories of our Alumni. The HEC Stories magazine, now quarterly, is intentionally more lavish and richer in content. Following the example of Alumni magazines like that of Harvard, it is divided into two parts: a “glossy pages” section, devoted to content guided by three key words: visual, contemporary, global. And a “mat pages” section, dedicated to the life of each graduate class and club. It is a newspaper of which you are both the readers and the editors. Feel free to send us any information — uncensored — about your initiatives and those of your classmates. You can email us at journal@hecstories.fr

This need for change also concerns HEC. To quote a character from The Leopard, Prince Salina said about the dominant role of the aristocracy: “Everything must change so that everything can stay the same.” To continue to be the top French business school, HEC has had to profoundly review its teaching, its alliances, and its recruitment. A major milestone was reached in late February when an agreement was signed with the Institut Polytechnique de Paris (IPP), grouping together l’X (as the IPP is nicknamed) and its application schools. At last, the Paris-Saclay hub has finally emerged from petty wrangling and united around a shared goal.

The only shadow marring the occasion arose from the photo of the signing ceremony, which sparked a controversy about the absence of women at the head of these schools. While the picture speaks for itself and the wrath it attracts is legitimate, the criticism seems unfair to HEC, which has long since begun to move towards gender equality (HEC JF opened in 1916, the first school of its kind for young women, and HEC became mixed in 1973 — at a time when women were still banned from the trading floor of the Paris Stock Exchange!)

Today, women make up 42% of the student body at HEC, one of the highest rates in France. Personally, I am committed to encouraging women to apply as candidates to take over my role at the association at the end of my term. The ultimate decision will fall to the Committee, but it will have that choice available. There are still many obstacles or prejudices concerning women in management, and we welcome the law passed by Muriel Penicaud to impose real pay equality by means of a “parity index”.

This subject deserves more than posturing or quotas (what woman would want to put her success down to her gender?), it demands in-depth actions, such as Sweden’s compulsory paternity leave which establishes true gender equality in professional careers. And it so happens that the Swedish economy is one of the most prosperous in Europe. Similarly, companies with a high proportion of women on their Executive Committees outperform stock market indices.