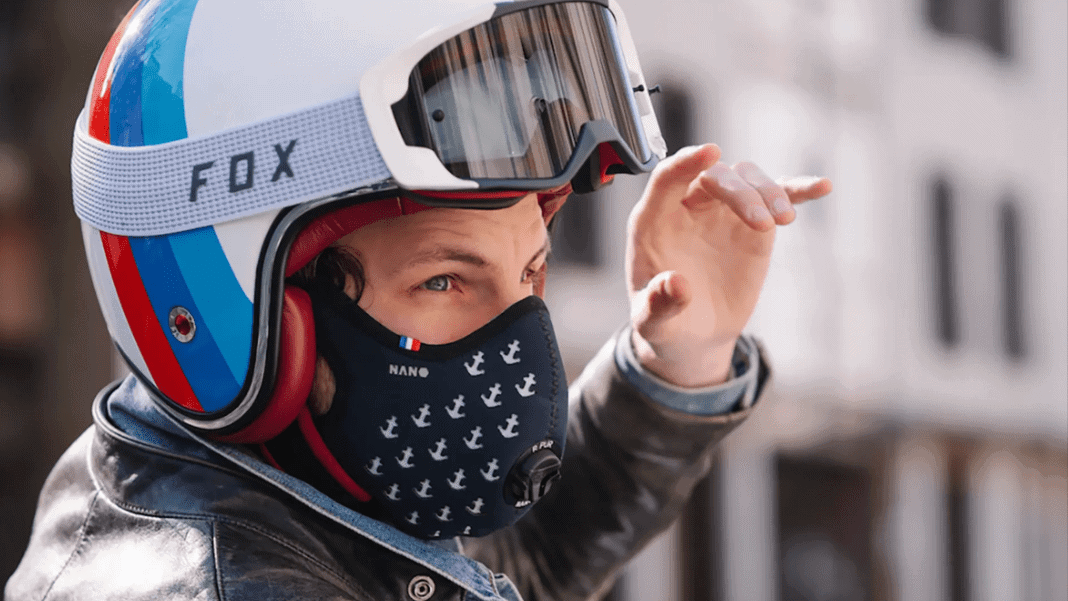 Fine particle pollution could be responsible for 48,000 deaths each year in France. Determined to tackle this public health issue, a French startup came up with R-Pur Nano, a high-tech filter face mask for motorcyclists, cyclists and pedestrians.

The idea was certainly in the air, but someone had to seize it. Flavien Hello and Matthieu Lecuyer, two young entrepreneurs from the HEC incubator who met while studying abroad in South Korea. “In Seoul, like in many other Asian megalopolises, air pollution is a commonly known fact”, Flavien explained. “Upon returning to Paris, however, we were shocked to see that the state of affairs is identical, if not worse, especially regarding fine particles”. In an effort to preserve their health while riding a bike or a motorcycle, the two friends looked around for the perfect solution. And found none.

“We quickly realized that there were no effective solutions on the market. So we decided to make our own”. Their idea was to create a face mask that could absorb harmful emissions and other volatile organic compounds (VOCs), and most importantly filter nanoparticles. Such “fine particles” are responsible for numerous respiratory and cardiac diseases, and are said to cause about 48,000 deaths each year in France, according to a recent study by the French National Public Health Agency.

The R-Pur Nano saw the light of day after two years of research and development. The high-end mask (€150 per item) is entirely made in France and equipped with a proprietary valve system to facilitate breathing. It proved to be a total hit on crowdfunding website Indiegogo, where the company raised €230,000, 340% more than the initial goal. “We were pleasantly surprised by the public’s enthusiasm”, Flavien said. “Initially, we targeted mainly motorcyclists, since they are already highly equipped road users who we thought would be willing to wear such protection. It turned out that a lot of cyclists, pedestrians or simply people who care about their health started supporting the project”.

In the end, a total of 7,000 R-Pur Nano were sold off within a few weeks, until stocks ran out. The two entrepreneurs, now incubated at Station F, are currently consolidating their production chain in order to meet demands. “Being able to scale from light-volume prototype sale to industrial-size production is the real challenge”, Flavien commented. A necessary step, all the more so as R-Pur is already looking to conquer the North American and Asian markets. 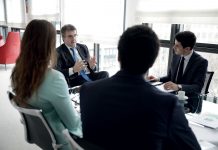 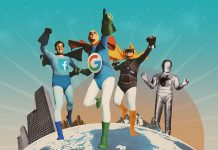 10 Questions about the Geopolitics of the Web