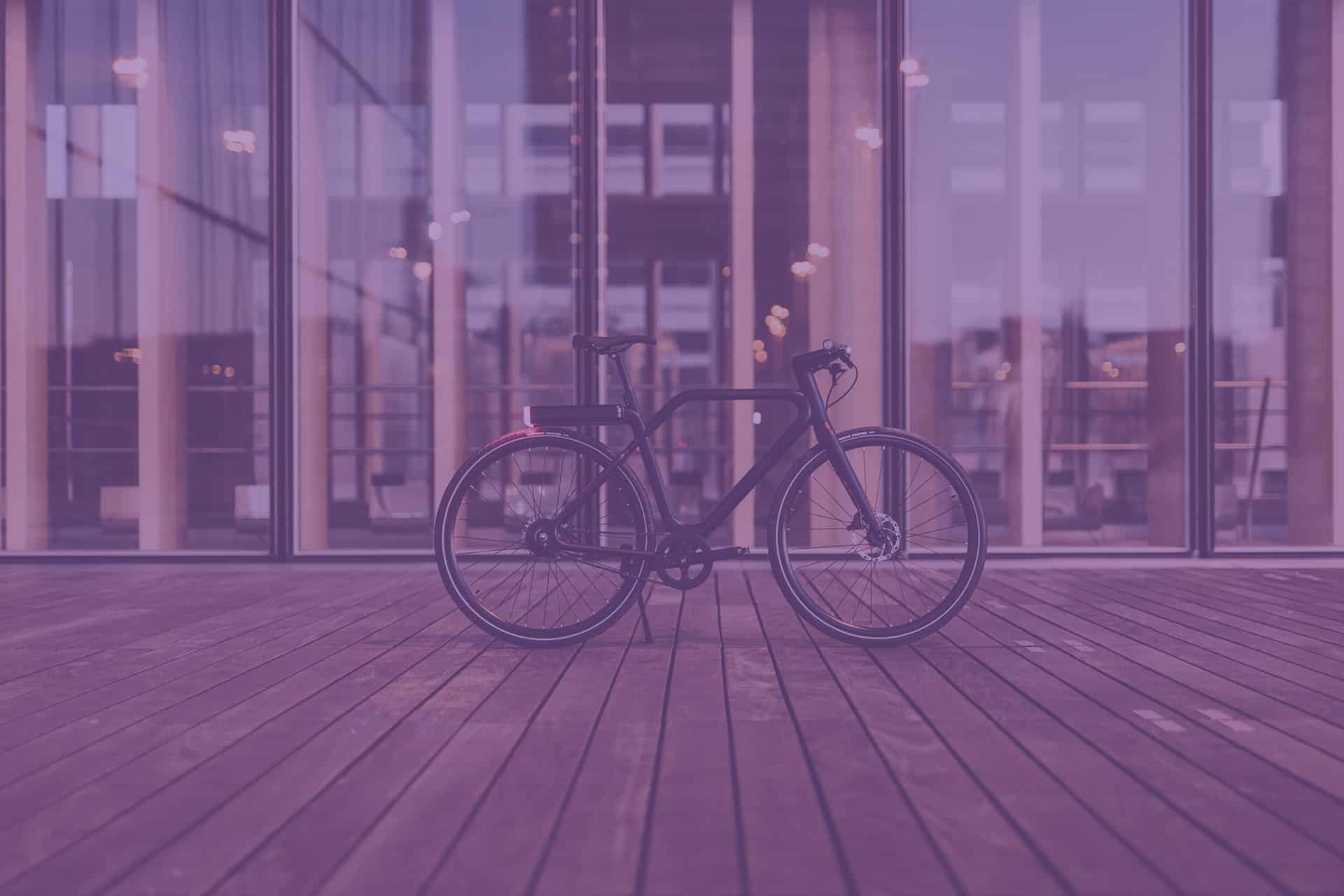 Angell; what is it?

In November 2019, Marc Simoncini, founder of Meetic and the investment fund Jaïna Capital, announced the launch, with Jules Trecco (co-founder of Heroïn Bike), of a brand-new urban-mobility project: Angell, which dubs itself the world’s safest bike. It’s a “smart bike” complete with an electric assistance system, designed for city use.

Angell is a bicycle bursting with electronics. It boasts an impressive list of functions: geolocalization, an alarm with a real-time connection to the police, an on-board navigation system… Not to mention lights and blinkers, and a sport mode, which records statistics about rides and keeps them up to date for those who want to track their training.

The safest bicycle in the world?

You’re protected by its lights, its blinkers, and its crash-sensor feature that makes contact with a designated person in case of an accident. The Angell itself is protected by an intelligent lock that, along with alerting the police, sends you a text message and an email if someone tries to steal the bike.

You have to admit that when you ride the bike, it makes a good impression. First, it’s beautifully designed, so you’re bound to like it even before you get on  it! Then, once you’re on board, the bike is fast and agile enough for the rider to weave in and out of Parisian traffic. The electric assistance works as soon as you touch the pedal, and quickly gets the bike up to 25 km/h (the legal limit for electrical assistance on a vehicle that doesn’t require a license). Finally, the bicycle is relatively light and easy to carry, for example up a staircase!

What’s not so great

Well, the price… 2,690 euros for a high-tech bicycle is, after all, a lot of money! At that price, you would expect the navigation system and the iPhone app to be more intuitive (as they probably will be when the bike is eventually updated). And, you need to know before you get all excited about it that this bike comes in one size only, for people from 1.65 meters to 1.90 meters tall. (An “S” model of the Angell is set to be released in spring 2021). This is not a bike for taller people (1.90 meters and over), unless they want to have to really bend their knees.

For people who love fine design, for urban cyclists who want to be safer, for those looking for an alternative to their car… And for anyone who has had their bike stolen!

Dorian Dufour-Vorfeld (H.21)
is the founder of ShotgunHour, a sport-tech startup that aims to make sports more accessible, convivial and motivating. Shotgun-hour.com.

I TESTED IT FOR YOU: 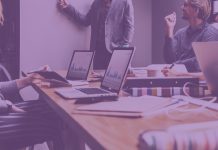 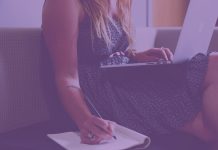 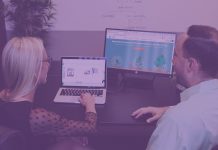 Take Advantage of Your Right to Receive Training 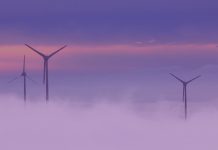