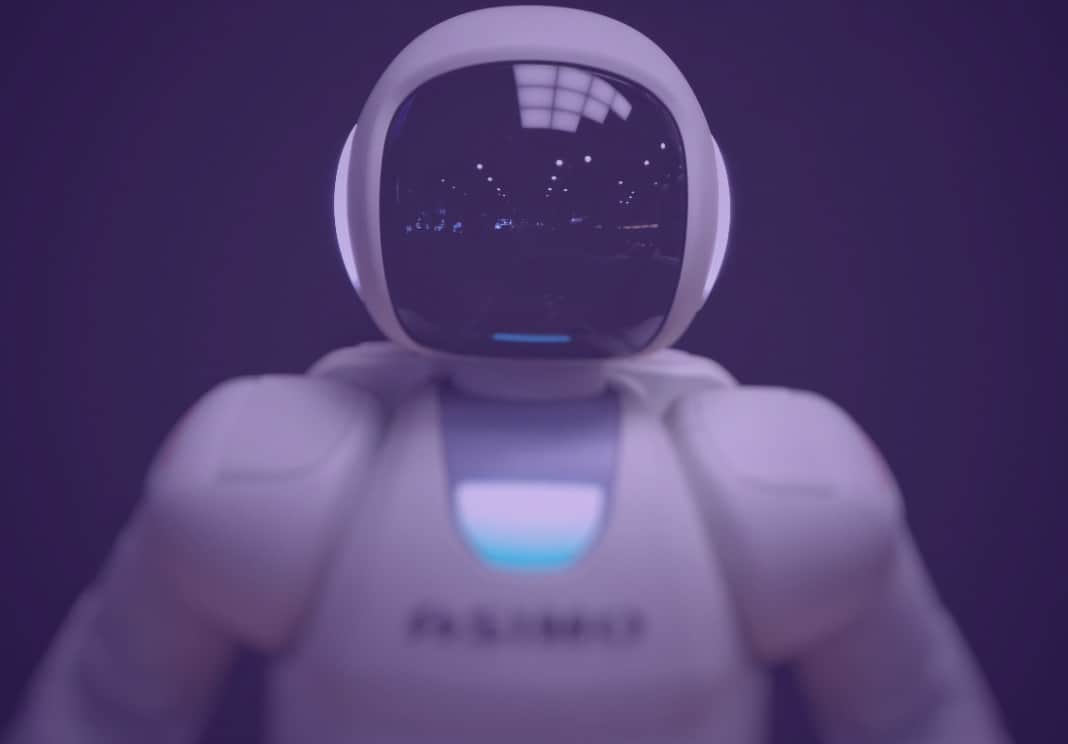 Although an ever-growing number of EPA (Embodied Physical Action) robots are being integrated into work teams to perform various tasks, we still know little about the dynamics of human-machine collaboration. As such, the objectives of this study are twofold: to determine whether a team’s emotional attachment to its robot can lead to improved group performance and efficiency; and to understand whether cultivating team spirit between employees and their robot can foster an emotional attachment to the machine. To that end, we conducted an experiment involving 57 teams working with robots. From the results, it appears that groups that display attachment to their robot do, in fact, obtain better results. The promotion of team spirit between employees and their robot reinforces that attachment. Journal of the Association for Information Systems, 2018

3 questions to Sangseok You, assistant professor at HEC.

What is the main lesson to be drawn from your research?

In the study, the participants’ task was to remotely guide a robot built out of Lego bricks and have it carry water bottles from point A to point B. The results showed that teams who felt attached to their robot accomplished the task more quickly. While robots are a growing presence in our societies, and have already been integrated into various teams (urban rescue, operating theaters, and more), our study shows that a group’s emotional attachment to its robots allows for improved group performance and greater longevity. We have identified two effective ways of fostering that sense of attachment: taking part in building the robot, and acquiring a shared identity (team name, jersey, logo, etc.).

What practical use can be made of these results?

Companies and managers should find ways to promote strong links between their teams and the robots that work alongside them, with a view to sustainability and efficiency. For example, they could offer their employees the opportunity to take part in designing their co-worker robots, so that the design meets their actual needs and has an appearance in tune with the team’s tastes.

But managers must also ensure that employees do not develop too strong a bond with the machine, as that could result in their feeling a sense of loss if they were separated from it. This could be problematic in organizations where robots are assigned to teams for short-term assignments. Similarly, if a team grows attached to a particular robot, this might hamper the team’s effectiveness if it finds itself obliged to work with a new machine.

What will be the subject of your next studies?

I would like to explore other aspects of teamwork, such as the bond of trust between team members and a robot. Another subject to investigate is whether emotional attachment to the machine causes unexpected effects. There could be situations where such an attachment would be counterproductive. For example, in the event of a refusal to send the robot into danger. I would also like to test other team configurations, large and small, to see if these affect the results. 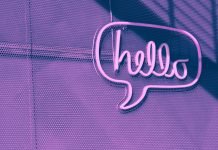 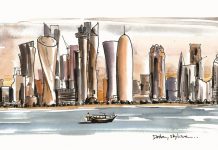 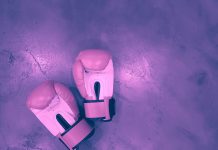 Better manage the tensions within teams

What does the research say : what makes an artist successful ? 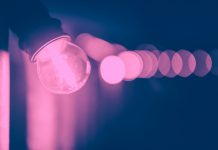 What does the research say : youth and innovation