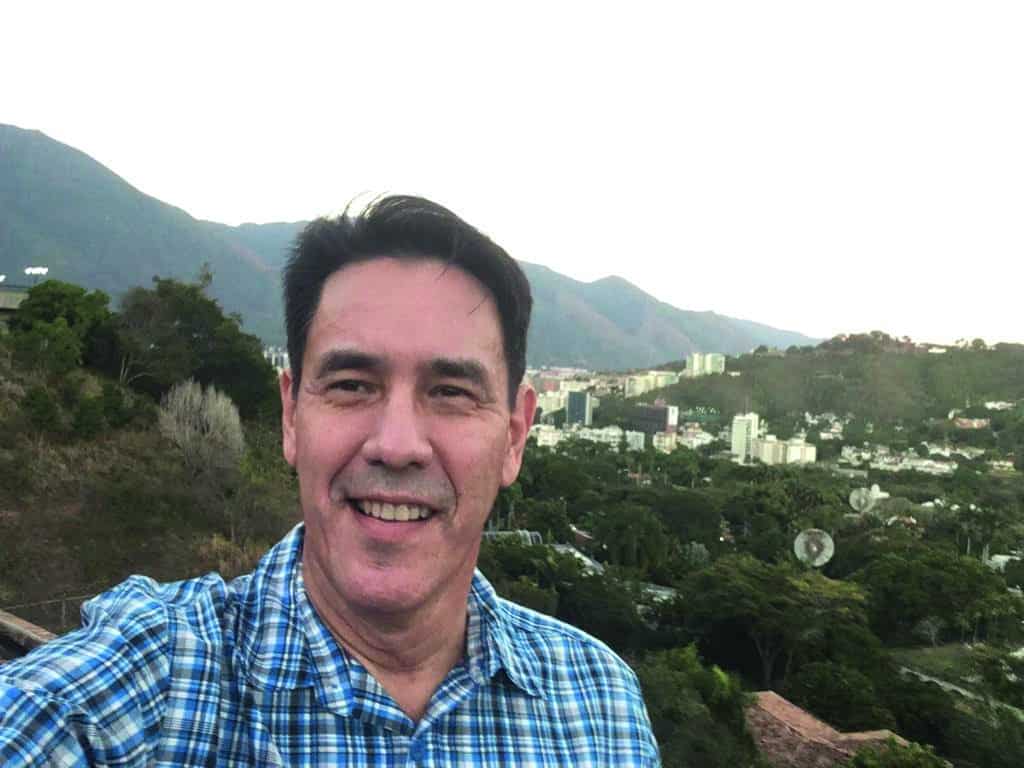 Venezuela is heading for disaster. Roughly 3,600 companies — 10% of the total number in the country — went bankrupt in 2018! A few years ago, we were still the fifth largest economy in Latin America. Nowadays, our GDP is comparable to that of El Salvador, a country of 6 million inhabitants — five times fewer than Venezuela. The social situation is dire. Nearly 90% of the population lives below the poverty line. The Constitution requires that any public debt owed to foreign investors must be approved by the National Assembly. But the opposition, which considers that the government has yet to present any clear economic program, blocks all loan requests. That makes the World Bank, the IMF, and the Inter-American Development Bank reluctant to finance a recovery plan, because they do not know whether the debt contracted by the State will be deemed legal.

We are witnessing a collapse in the country’s productivity. Venezuela is now suffering from myriad shortages, and prices are soaring as if we were in a period of war: they double, or even triple, from one month to the next! The cost of intermediate goods purchased by companies is rising, slowing production, and imports have become prohibitively expensive as the currency continues to lose value.

Firms in the service sector, which are less dependent on their intermediate purchases, are not suffering as directly from this rise in costs. But they too are obliged to constantly raise their prices to stay afloat in this context of runaway inflation. As Venezuela’s greatest economist put it: in the face of hyperinflation, the first reaction is to increase prices every month in proportion to the rate of inflation. At El Universal, the country ‘s oldest newspaper and my employer, we have to raise the price per issue every week! That is the only way to survive — otherwise, the company would very quickly go bankrupt. Especially since in the last five years, our earnings from advertising — all media combined — have fallen from $500 million to $1 million annually.

Paradoxically, the current situation also presents companies with an opportunity, in the form of low-cost borrowing. Annual interest rates are only 39%, while inflation is around 30,000%! So, in real terms, that means you repay much less than you borrow. Some shrewd entrepreneurs are seizing the opportunity to invest heavily, particularly in the hotel industry (the tourism sector enjoys a preferential borrowing rate of 8% per year). But every company is forced to go into debt if they want to continue to pay their employees properly and keep them from departing for Colombia, Peru, or Chile. More than 4 million people have already left the country. In an effort to hold on to their workers, employers often pay some of their wages in US dollars, because the bolivar has become worthless. But the banks do not have unlimited funding capacity. By law, they are required to hold 60% of their customers’ assets in equity, which greatly restricts their room for maneuver.

Alvaro Montenegro (MBA.83) studied engineering in Caracas and first took a job in his home country with General Motors, before coming to France to earn an MBA from HEC Paris. After a spell working in the tourism sector back in Venezuela, he changed course and joined the world of news media. He is now a journalist and executive vice-president of El Universal, the daily newspaper of reference in Venezuela. 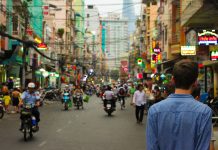