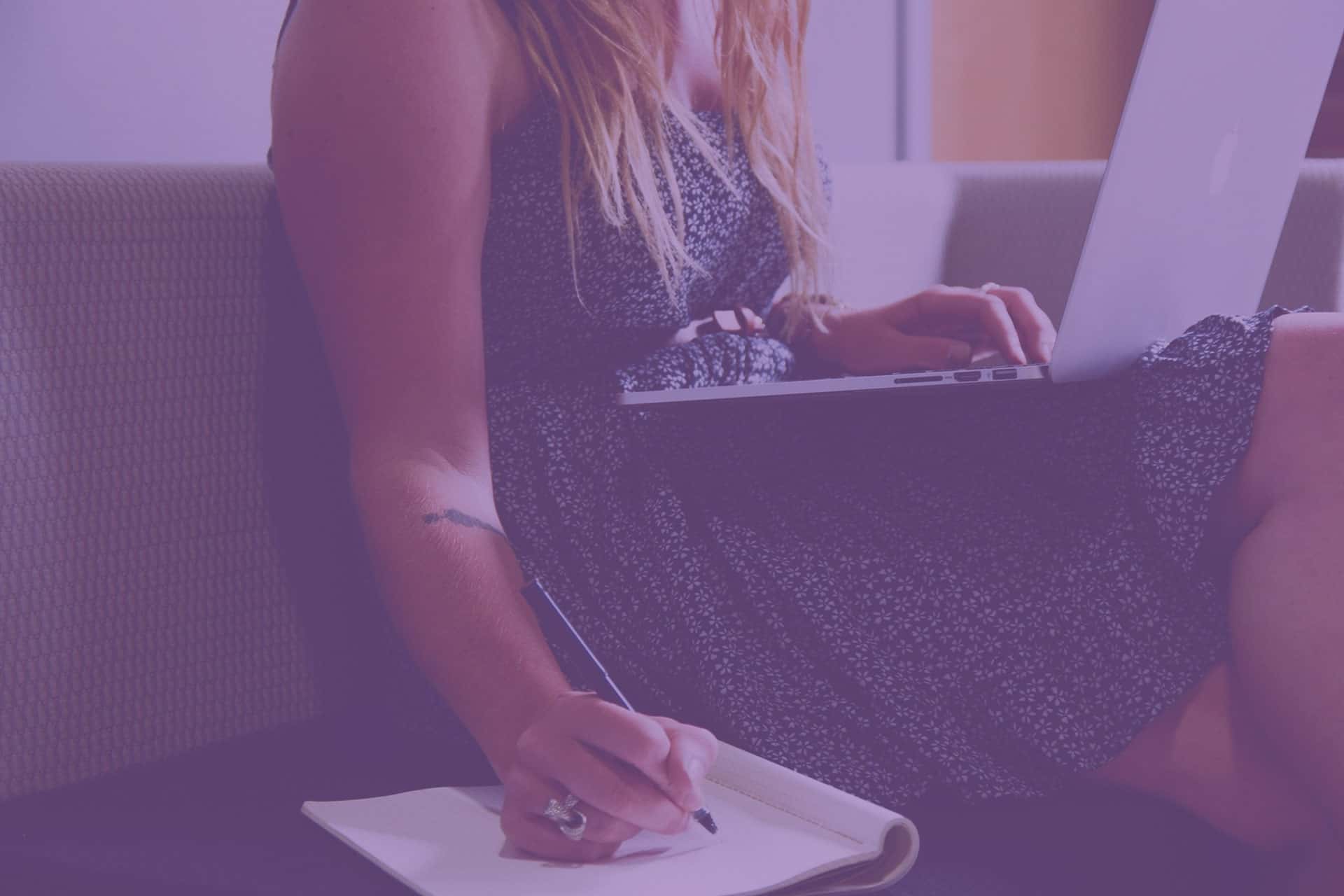 Ever since a 2003 reform measure, Pôle Emploi, France’s national employment service, has provided unemployment benefits to jobless people who are launching their own companies. A study by four researchers shows that this practice has borne fruit: it has supported a significant growth in business creation in France. The companies founded by job-seekers are often smaller than the average, but they achieve growth and survival rates similar to those of companies created in the years before the reform. In addition, these new companies generate as many jobs as existing companies of the same size, and their productivity and value-added rates are generally superior. Public authorities seeking to support job creation should therefore eliminate barriers to entrepreneurship
Johan Hombert, Antoinette Schoar, David Sraer, David Thesmar, Can Unemployment Insurance Spur Entrepreneurial Activity? Evidence from France,The Journal of Finance, Vol. 75, No. 3, June 2020.

3 questions for Johan Hombert, professor of finance at HEC Paris

How did you become interested in the impact of unemployment benefits on entrepreneurs?

Ever since the 2000s, the consensus of studies on innovation has been that there are two types of entrepreneurs separated by an impenetrable barrier. On one side are talented and ambitious founders of companies who innovate and create jobs. On the other side are entrepreneurs whose main goal is to create jobs for themselves, but who lack the desire or the capacity to achieve growth for their companies. A Manichean vision that assumes that companies founded by unemployed people will be mediocre. Our goal was to see if this notion corresponded to reality. So, we analyzed the impact of a measure that extends unemployment benefits to jobless people who are creating their own companies. The data we analyzed shows that the companies they created are successful. The Uberization of our economies has caused many people to fear growing numbers of precarious microbusinesses.

How did you analyze the success of these companies?

If we evaluate them based on their job creation, ability to earn profits, and capacity to survive without going bankrupt, companies created by the unemployed have performed quite well. Our research, however, was limited to the 2000s, so before digital platforms like Uber gained momentum. The study we did shows that there is no impenetrable barrier between an entrepreneur who begins small-scale and one who begins large-scale, but there is no doubt a difference between an entrepreneur who is fully in charge and a driver for Uber – who, in fact, is basically an employee. It would be interesting to expand our research to study this distinction.

How do you explain the fact that companies founded by the unemployed are more productive than existing companies of a similar size?

Our study indicates that new companies – whether or not they are created by the unemployed – are more productive than existing companies, which are declining and losing jobs. It’s the phenomenon of creative destruction described by the economist Joseph Schumpeter. Young companies that are sufficiently productive generate salaried jobs and take market share from their competitors. This is a beneficial cycle, because it results in redistributing resources to the most efficient companies.

Johan Hombert
Professor of finance at HEC Paris since 2015 and a graduate of Ecole Polytechnique, he also holds a doctorate in economy from the Toulouse School of Economics. He focuses his research on entrepreneurship and innovation, friction in financial markets, and life insurance. 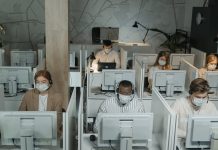 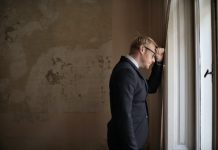 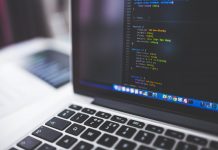 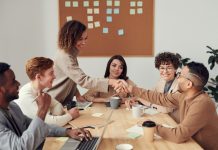 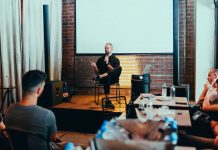