Although not well known by the general public, Air Liquide has a long history of innovation. Today, it’s one of the century-old companies that are the pride and joy of France’s CAC 40. Its new pet project? Hydrogen cars. It all began in 1902, when two engineers invented a cryogenic process (at very low temperatures, around minus 150 ° C) to separate gasses in the air (oxygen, azote, argon). “The process called for liquefying air, hence the name Air Liquide,” explains Jean-Marc de Royère (H.86), a member of the executive committee since 2000. It was certainly an innovative process, but its applications seemed limited. In the beginning, it was used in welding, which requires argon. In 1907, the inventors turned to Japan, which was in the middle of a war with Russia and needed a great deal of welding to maintain its fleet of warships. The young company required significant investments in order to build factories and market gas molecules, and it was listed on the Paris Bourse beginning in 1913. While Air Liquide was mainly active in the industrial sector, the company continued to seek out new markets. Hydrogen sends the Ariane rocket into space … and removes sulphur from gasoline! From the bottom of the sea to outer space In 1943, the innovative company perfected, in partnership with Commander Cousteau, the first prototype of an autonomous diving suit, thanks to the invention of the regulator (a mechanism that can be used to control the pressure level of gas, […] 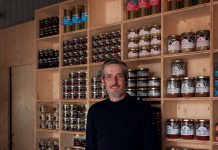 The Light at the End of the Tunnel?

André: The Shoe-Biz Goes Down a Size 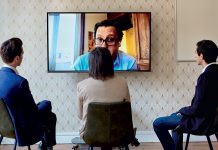 Paul Hudson: A vaccine for everyone! 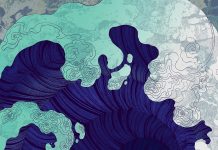 10 stories of alumni during the crisis 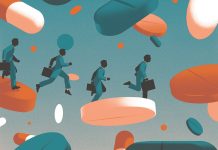