Alberto Alemanno embodies a new form of an engaged academic. He coins new concepts to raise awareness, to empower people and enable them to speak up and to act. His purpose: to create a better society. Alberto Alemanno is Professor of EU law at HEC Paris, an author, a civic entrepreneur and a public interest advocate, founder of the NGO The Good Lobby. He is the kind of academic our world on fire needs. In this episode, he explains his commitment to pioneer innovative forms of civic engagement, through in particular what he calls “citizen lobbying”, a new and powerful practice to push for progress and change the way political decisions are taken. He elaborates on the need to reinvent democracy, and on the European level, to create a political space, that is accountable to — and representative of — its over 445 million citizens.As an academic, he considers that his role is to engage with society and contribute to a more informed debate. He has developed a 360-degree method to expand the traditional research cycle thought to include, for example, the use of social media. On that subject, you will also hear his colleague at the HEC Paris Law Department, Prof. David Restrepo Amariles.If you want to make your voice heard but don’t know how to channel your input, if you think that voting alone is not enough and that we need to push political leaders to respond to citizens’ concerns, if you think that the EU is the answer but remains too unintelligible and incomplete, if you think that academics should be more engaged, if you wonder why study law in a business school: listen to this podcast and let Alberto stimulate your thoughts! 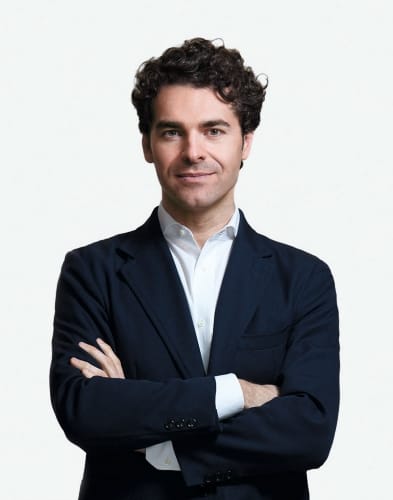 Professor of Law at HEC Paris

Prof. Alberto Alemanno : The French Presidency of the EU

Alberto Alemanno gave a one-hour masterclass about the 2022 French presidency of the Council of the European Union for the HEC alu... Lire l'article