How is the war in Ukraine perceived in the east?

The war in Ukraine has led to a major citizen mobilisation in Bucharest. Romania is a young and digital country. People quickly got involved on social networks to organise humanitarian aid at the border. The country’s public structures, on the other hand, were not able to react quickly enough. Romania took in about 500,000 refugees, although many of them later left for other European countries to join relatives. This mobilisation was motivated by a sense of proximity to the Ukrainians. However, in the early 2000s, relations between our two countries were not very friendly, especially during the presidency of Yanukovych (2010-2014), who was in favour of a rapprochement with Moscow. Aid is being organised very effectively. We are short of manpower, and a platform listing needs and requests was immediately created on Facebook with advertisements for work in all economic sectors.

The war revealed a great sense of insecurity, although our Prime Minister, General Ciuca, is a former military man. We were not sure how he would react to Russia. People do not trust our political elites, who are corrupt and inherited from the Soviet system. When Russia threatened Romania and Poland (if they gave logistical support to the Ukrainians), nobody knew what NATO would decide. Many people around me were afraid of an extension of the conflict and wanted to leave the country, to get their families to safety. We are on the alert. About 10% of Romanians, almost 3 million people, live abroad. The country is in transition, and reforms are struggling to get underway. As a member of NATO since 2004, we benefit from an advantageous geographical location, between Western and Eastern Europe. But our government does not make the most of this advantage. We do not manage to be attractive to companies. Romania is riddled with corruption, it is not in the euro zone and has no European vision. The picture is mixed. Most of the CAC 40 companies are present on our soil, but we do not attract SMEs. We are very strong in information technology, but we have obsolete infrastructures with trains that run at 30 km/h. 30 billion from the European Central Bank for the national recovery plan, but these funds are an administrative headache and difficult to obtain for local companies.

It is too early to say whether the war in Ukraine will favour our European project and reshuffle the cards. But the challenge for Romania is to become a real land of welcome, to attract Romanians trained abroad to invest in the country, to finally have an elite that will put an end to party politics and to be very vigilant with the populist drift. I think that Romania has assets to put forward, but it must really give itself the means to do so.

Business project manager at Sustainalytics, one of the world’s leading ESG (environment, social, governance) research companies, is president of the Alumni chapter in Romania. In recent months, thousands of Ukrainians have fled the war and crossed the northern border of the country to find refuge. As a member of NATO and the European Union, Romania is, along with Poland, on the front line of the Ukrainian crisis. 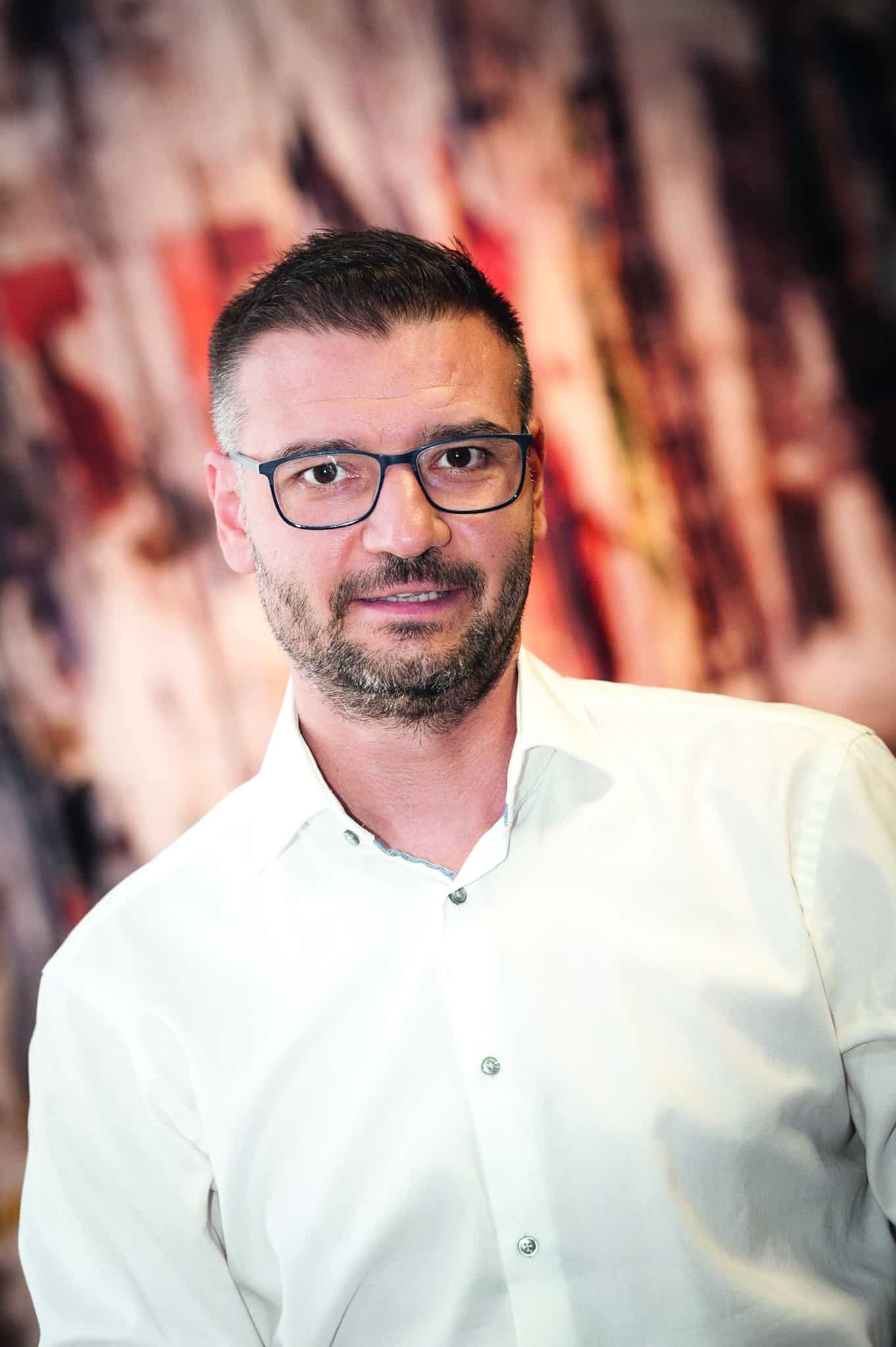