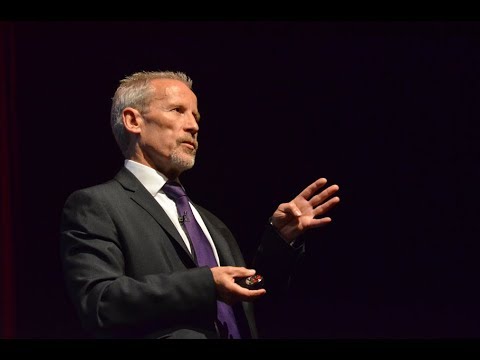 Herbert Simon, who received the Nobel Prize in Economics in 1978 for “his pioneering research into the decision-making process within economic organizations”, is considered by many as the father of decision sciences. Simon’s three stages in Rational Decision Making are Intelligence, Design, Choice. Decision-making was for him identifying and solving problems and he underlined that what is the most important and the most difficult isn’t “problem solving », which is the dominant mindset – but « problem finding ». And « problem finding » requires knowing how to identify and formulate problems. That’s why I was so interested by Keith Grint research and asked him to speak to us about how to redecide problems using his critical, tame and wicked framework.

During this phone interview with Keith, we addressed different questions

– What are the key questions when redeciding which problem to solve ?

– Could you explain the critical, tame and wicked problems framework ?

– Why do people keep doing the same things when faced with new situations ?

– How can we go beyond the mindset “Doing more of the same” when reframing problems ?

– What happens when a wicked situation is “treated” as a critical or tame problem ?

– When decision-makers think they face a critical or tame situation, but it is actually a wicked problem, what should they do ?

– What are the new discoveries regarding your research on the importance of context in decision-making ? 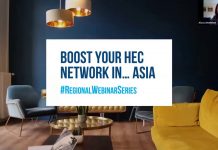 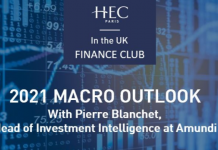 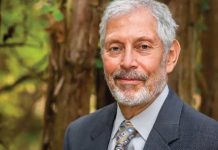 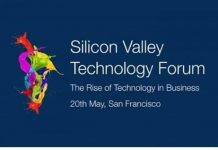 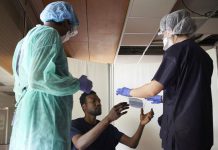