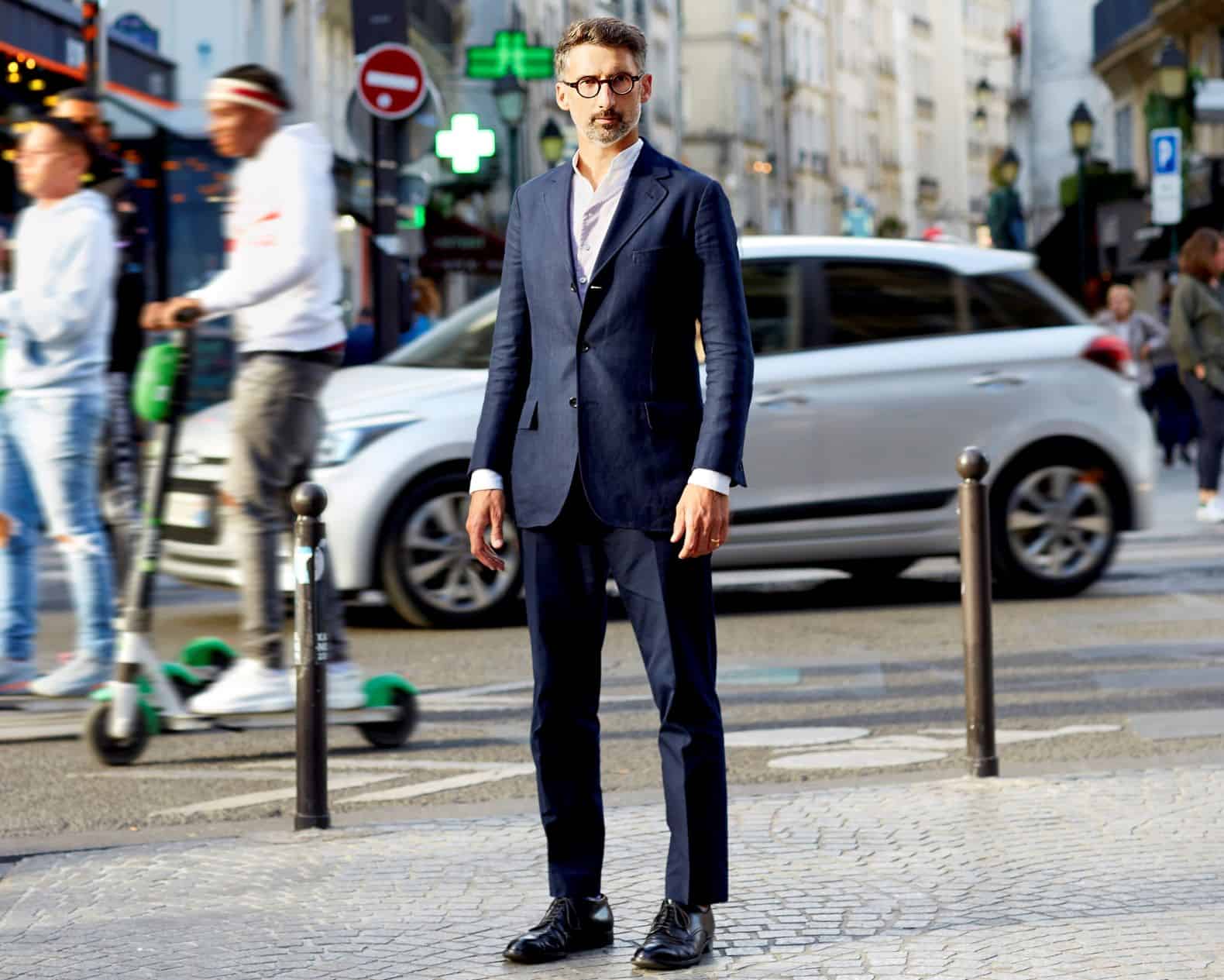 Julien Dossier (H.95), founder of Quattrolibri, a consultancy specializing in ecological transition strategies, teaches classes at HEC on the challenges of making cities sustainable and just published Ecological Renaissance: 24 Projects for the World of Tomorrow (Renaissance écologique: 24 chantiers pour le monde de demain, Editions Acte Sud). Bio: 1995 Graduated from HEC and CEMS. 1997 Joined the Reuters group and became the sherpa (emissary) for the group’s editor-in-chief in London. 2005 Launched Quattrolibri, a consultancy. 2014 Contributed to “Re-thinking Cities in a Post-Carbon World”, Ademe. 2017 Co-wrote the study “Paris Changes Eras: Toward Carbon-Neutrality in 2050”. 2019 Published Ecological Renaissance, Editions Acte Sud.© Sandrine Expilly “Flygskam”, or being ashamed of taking a plane, is certainly the word of the year in 2019. In general, the transport industry seems to be out of step with ecological transition. Is this sector particularly lagging behind? Julien Dossier: The transport sector is one of the top contributors to carbon emissions, almost equal to the food and construction industries. This sector, which is largely dependent on hydrocarbons, needs to be transformed from top to bottom. “Flygskam” is specifically concerned with air travel, which simply has no place in the transition to carbon neutrality. There’s no magical solution: most of the planes that will be in service in 2050 already exist. Hybrid or solar-powered planes will have only a marginal impact. What we must do is to reduce demand. Taking a plane to spend a weekend on the beach in Morocco is completely aberrant from […]