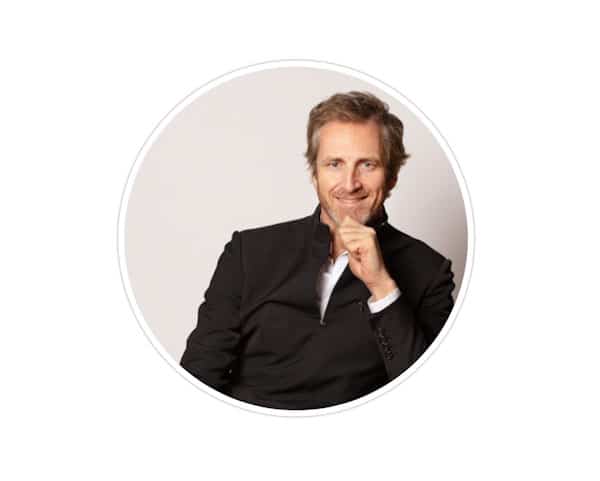 A Voyage into Absurdity

Europe’s founding fathers, who dreamed of peace and unity at the end of World War II, must be turning in their graves. In just a few weeks, a pangolin has broken the first covenant of the union:  free circulation of people. The governments of member states have demonstrated an annoying tendency to build new Maginot lines, with the efficiency for which they are known. I witnessed a depressing example of absurdity in the Milan airport, where passengers from Paris, separated by one row in the plane, crowded together to fill out the famous Covid form, passing ballpoint pens from one person to another…. And that very night, in the Brera district, thousands of young people partied in bars, maskless. There’s no scientific proof that a French person from an isolated area, like the Aveyron, traveling to London is more dangerous than a resident of Manchester making the same trip, yet the French person is the one who has to quarantine for two weeks.

In the business world, we have experienced ludicrous situations like videoconferences that bring together masked French people  — who look like a bunch of terrorists – with unmasked Swedish people. As Blaise Pascal put it in 1670, “One man’s meat is another man’s poison.” Economic decision-makers must make rational predictions about a world that is anything but, and for an unforeseeable amount of time…. While the world argues about whether people should or should not wear masks, our association has demonstrated admirable solidarity during this crisis: More than 5,000 alums who graduated before 1970 have been contacted to see how they’re doing and to ask whether they need any help. Thanks to these calls, people in urgent need have been found and have received assistance from the association’s solidarity fund.

High praise to Laurence Rolland and Claudette Couffi, who led this initiative. We should also mention the support for NGOs operating in Beirut that was set up just after the catastrophe by Nicolas Boukather, president of HEC’s alumni chapter in Lebanon. Helping each other is a commitment we all make at HEC. Anyone can contribute or ask for assistance. This is one more example of why it is so important to subscribe to the Infinity Pass every year or for life, and to keep one’s contact details up to date.  I wish you all a good return to work and classes, and I urge you to attend the first virtual general assembly in HEC’s history on October 14!