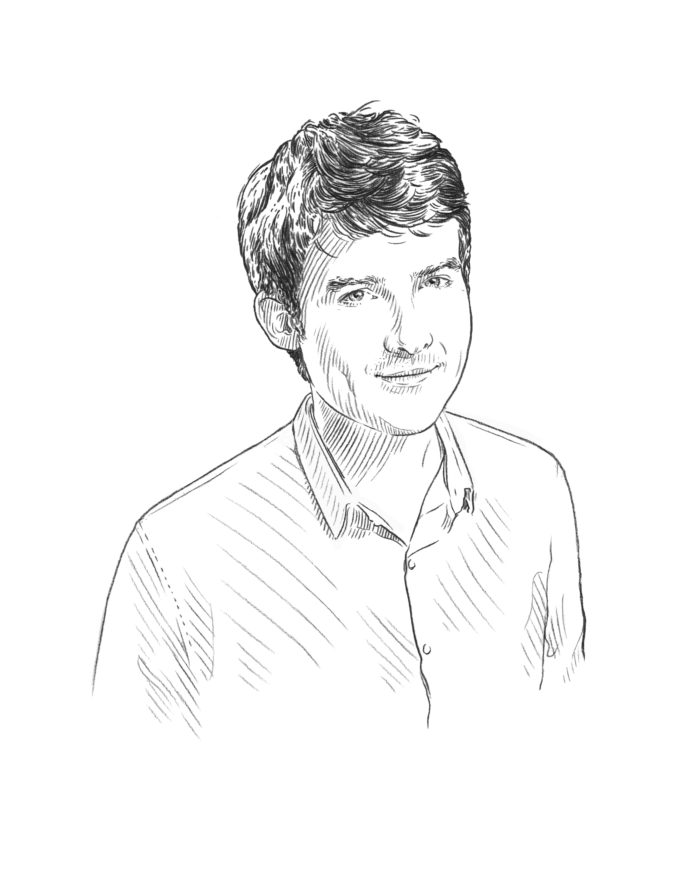 With its walls of water like gigantic coils of hair, etched with grooves like certain Japanese prints, our cover brings to mind the famous Hokusai wave with its claw-like foam. These waves are just as menacing as those of the Japanese master, but, unlike his fishing boats under the indifferent gaze of Mount Fuji, our anonymous surfer has a chance. He can survive, as long as he adapts to the ocean’s power, follows the movement of the wave, is flexible when he has to be and firm when it’s necessary, and stays focused on one goal: to remain upright while the tempest rages. Hawaiians had a term for surfing that means “to ride the wave, become part of it”.

What we now think of as a sport was for Hawaiians a rite, a spiritual act. It’s said that they brought out their large boards made of sequoia and rode the surf to shore to share the last moments of sea gods who had taken the form of waves. Surfing means finding your balance on an unstable and unpredictable element. It means feeling at one with an immense universe, the sky above, the sea below, both of them in constant motion and boundless. Surfing inspires humility, because even after measuring winds and seismic waves, no one has ever been able to predict what an ocean’s waves will do. They can trap the most celebrated surfers, roll them underwater, carry them away, make them fall, even kill them. And yet, many surfers say that when they are in harmony with the ocean, riding a barrel or a long breaking wave, they feel an intense connection with the world and a sense that time has stopped, an experience so profound and so intoxicating that it’s worth years of life. A bit like the “oceanic feeling” Romain Rolland described in his letter to Freud.

Unpredictable, brutal, impossible to resist: the coronavirus crisis took us all by surprise. It reminded us of how fragile we are and of how much we depend on nature. As usual, the most vulnerable have been hit the hardest. On a global scale, the poorest countries; in western economies, the smallest companies, the first to be affected by the repercussions of this giant swell whose biggest waves are yet to come. The survivors will have learned not only to adapt to buffeting winds but also will probably view their responsibility and role in the world differently, having seen up close just how vulnerable human society really is. And all of us, perhaps, will begin to feel that it is high time to find a better way to live on Earth. 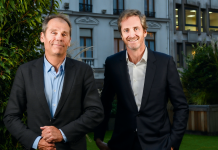