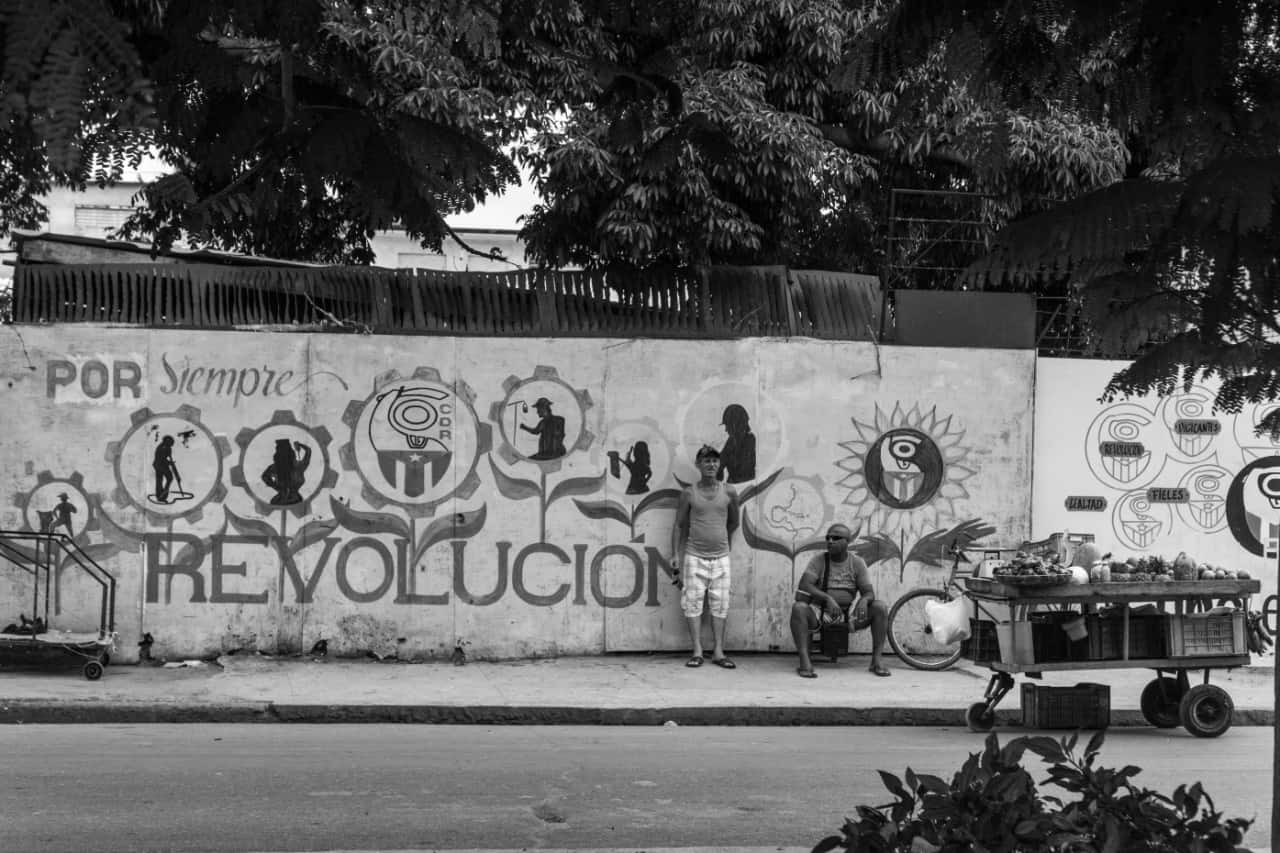 The rise of populism in Latin America : Lessons for Europe ?

Event organised in May 2019 in London by Philippe Belot (H.81), Lead of the HEC Emerging Markets Club

Panellists on the 29th May 2019: Guillermo Besaccia (Schroders), Sergio Gullo (B3) and Henry Tricks (The Economist).

Out of the 3 major economies of Latin America, only Macri (Argentina) could be described as a classic liberal. He is facing a new presidential election at the end of the year and his challenger might be a populist. López Obrador (Mexico) is a populist leaning to the left and Jair Bolsonaro (Brazil) is a populist leaning to the right. Both have been recently elected and do not face political challenge in the near future.

The wave of populism in Latin America has to be put in the context of a dramatic political transformation in the last 30 years. Known then for its military dictatorships, Latin America now hosts democratic governments with a few exceptions.

Populism is also developing against the background of economic crisis. Latin America went through a down cycle in 2011-15, after a some very good years created by the commodity boom (emergence of China). The upward cycle which started in 2016 was disrupted by the election of Trump, the subsequent appreciation of the dollar and the tightening of liquidity.

Populism is a symptom rather than a cause. Mexico is a country strongly divided between state-of-the art companies, very advanced regions, and vast areas becoming marginalized. In Europe, income inequality, itself fueled by technological disruptions akin to the XIX century industrial revolution, also exacerbates the pressure.

Panellists disputed whether Jair Bolsonaro deserved the label of “populist”, which may fit better his predecessors Lula and Dilma Rousseff. Much is made of Bolsonaro’s connection with the military, however in Brazil the army is loyalist and only serves to protect the country’s sovereignty. Some deep changes are happening. The social security reform and the fight against corruption (Sergio Moro indicting Lula in the Petrobras case, for instance) absorb the social agenda. Mexico is far from going as far with Pemex.

Argentina was a country of extraordinary wealth in the first half of the XXth century. Unfortunately, populism (in the form of Peronism) wasted these good dynamics. The vast resources of the country were used to maintain political support, lately with Kirchner riding the commodity boom. Today Argentina has “the syndrome of the beaten woman”. It went through so many economic cycles and adjustment plans that it has become fatalist.

Venezuela is turning into a “Cuban case”. The GDP went down 23% in 2018 and is expected to decrease again by 25% this year. Hyper-inflation is taking root. The military, infiltrated by Cubans, is effectively in control. The Venezuelan oil is a trophy that the USA would like to grab but neither China nor Russia are prepared to let this happen. It is doubtful that Gaido will ever come to power. “Either the government leaves or the people leave.”

The social media are an entirely new factor that accounts for the polarization of opinions worldwide and the rise of populism. Some leaders exploit the media to the full (Trump’s tweets, López Obrador who organizes a press conference every morning).

Side note: Will Latin America benefit from the rise of China ? The case of Mexico shows that it is doubtful. Since the accession of China to the WTO in 2000, they undercut Mexican costs. Today China is still looking for raw materials but is moving up the value chain. Their investors buy electricity, water treatment companies, brokers, banks. The Brazilian stock exchange licensed their index to a Chinese ETF. 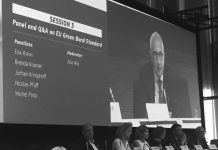 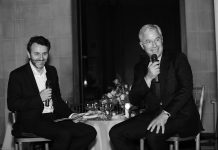 New York : An evening at The Frick Collection