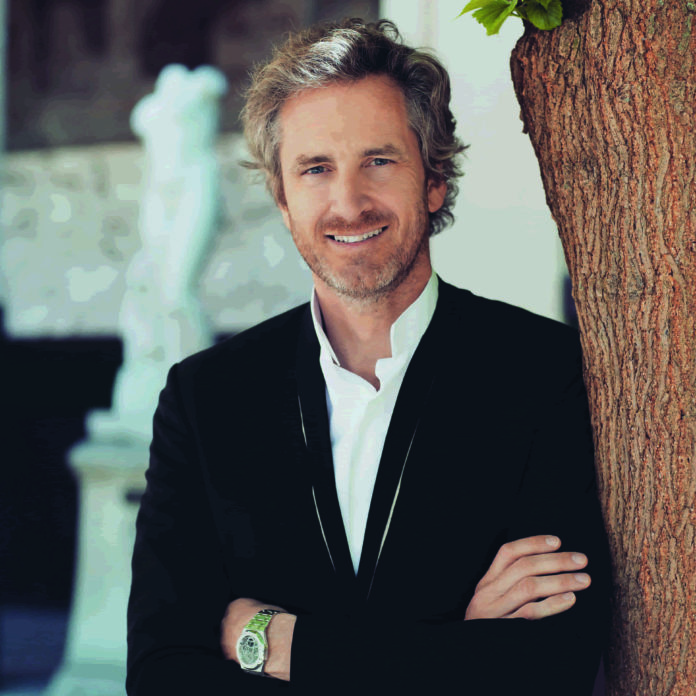 I was horrified, as everyone was, when I watched the unbearable video of George Floyd’s killing, in real time. This incredibly violent scene brought to mind two observations. First, it happened on the same day that Elon Musk and NASA launched a recoverable rocket with two astronauts aboard on their way to the International Space Station. The United States is like the tongues in Aesop’s fable; it can be the absolute best but also the absolute worst. Racist police violence, Guantanamo, the death penalty executed in the presence of victims’ families, brutality from another era — but also a refuge for asylum-seekers and the promised land for talented people from all over the world.

Keep in mind that Elon Musk is South African, and Sundar Pichai and Sadya Natella, the CEOs of Google and Microsoft respectively, were born in India. Many Europeans decry American xenophobia and racism, but this is a country that elected a Black president and appointed a Black general to oversee its armed forces. Other than Gaston Monnerville, the senator from Cayenne who became the President of the French Senate in the 1950s, the country where the Universal Declaration of Human Rights was signed has never had a leading military figure or head of a corporation who has not been Caucasian. Our Constitution says, “Men are born and remain free and with equal rights.” But we have to admit that this isn’t always the case. Sports and show business are still the most reliable paths to success for anyone with African origins. Racism can provoke shocking acts, but also invisible glass ceilings and daily discriminations. On this front, Europe can’t claim any superiority over the United States.

A second observation. Social media have been flooded with black backgrounds to demonstrate solidarity with George Floyd, just like the wave of “I am Charlie” profile pictures after the Charlie Hebdo massacres in 2015, or the #MeToo posts during the Weinstein affair. The #MeToo movement focused attention on the many barriers, abuses and injustices women have faced. Will #BlackLivesMatter have the same consequences, make people more aware of the issues and lead to concrete actions? Will we be able to get past our emotional reactions and build on our indignation to make real changes that will improve the lives of people of color in western societies? More than through simple posts, it’s through actually transforming our thoughts and actions that we can ensure racial diversity in our companies, associations and communities, as well as at HEC, for example through the foundation. Only then will the tragic death of George Floyd make any sense at all.